Mohammed Zeyara | 3 August at 08:48
Are people aware of what’s going on? Israel started this entire war because they claimed that Hamas kidnapped and killed 3 soldiers. After war started on Gaza, Israel confessed that the 3 soldiers were not kidnapped by Hamas. Yesterday, Israel said they broke the ceasefire agreement because Hamas “kidnapped” ANOTHER soldier. They immediately initiated another massacre in Rafah as a response to the “kidnapped soldier,” killing hundreds of innocent lives in a couple of minutes! An hour ago, Israel announced that the soldier was not kidnapped after all!
Is this some kinda game? Just take care of the media then kill as many people as you please?
I hope people are aware of how foolish Israel thinks the world is. I can not believe people support such despicable creatures. 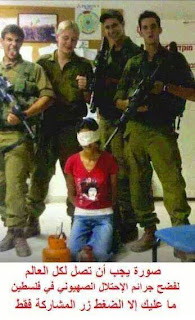 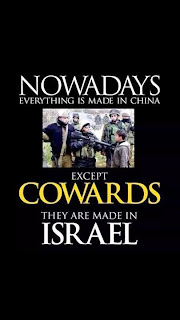 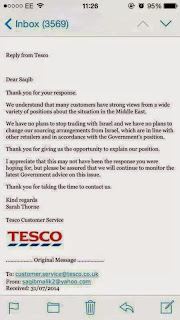 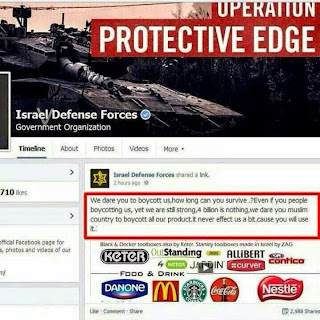 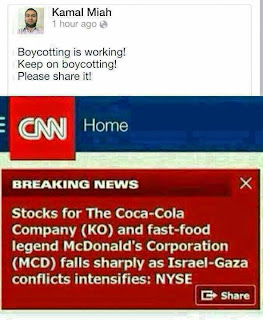 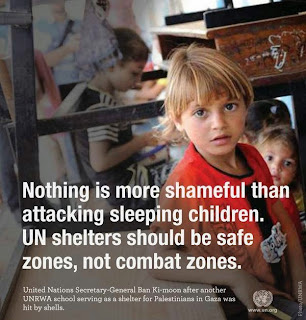 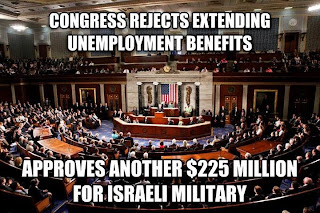 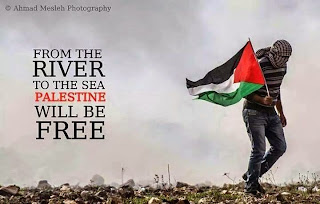 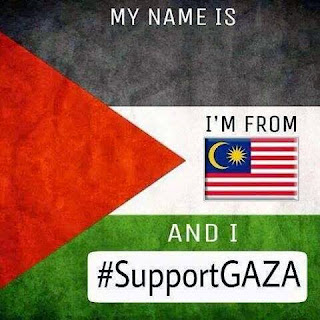 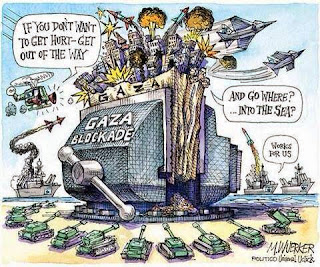 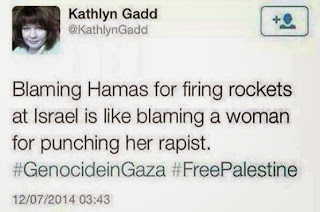 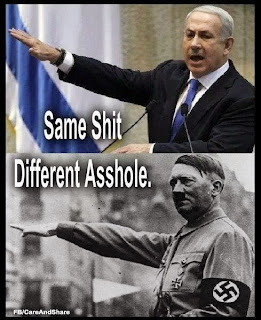 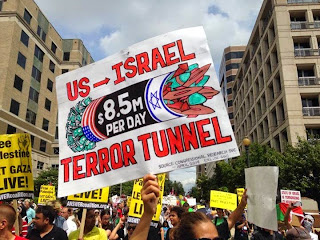 And special for Malaysians: 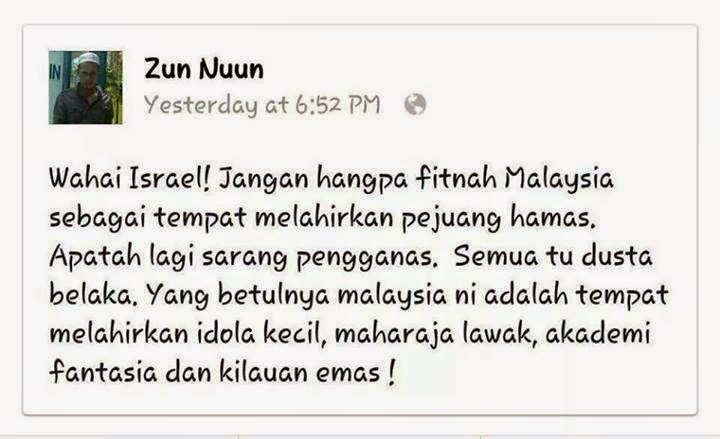