1. At least 5 people in this world, love you so much they would die for you.

3. The only reason anyone would ever hate you, is because they want to be just like you. No kidding! I know some of those people.

4. A smile from you, can bring happiness to anyone, even if they don't like you.

5. Every night, SOMEONE thinks about you before they go to sleep.

6. You mean the world to someone.

7. Without you, someone may not be living.

8. You are special and unique, in your own way.

9. Someone that you don't know even exists, loves you.

10. When you make the biggest mistake ever, something good comes from it.

11. When you think the world has turned it's back on you, take a look, you most likely turned your back on the world.

12. When you think you have no chance at getting what you want, you probably won't get it, but if you believe in yourself, you probably sooner or later will get it.

13. Always remember compliments you received, forget about the rude remarks.

14. Always tell someone how you feel about them, you will feel much better when they know.

15. If you have a great friend, take the time to let them know that they are great.


"Twenty years from now you will be more disappointed by the things you didn't do than by the ones you did. So throw off the bow lines, Sail away from the safe harbor. Catch the trade winds in your sails. Explore. Dream."
-- Mark Twain

"When you don't know where you're going ANY road will take you there."
.
by M.Aris No comments: Links to this post

Laughing out loud: scientists have made new discoveries about laughter

The Science of Laughs

Scanning brains and eavesdropping on chimps, researchers are figuring out why we chuckle, guffaw and crack up. Hint: it isn’t funny.

October 9 issue: The man was known around town as a chronic borrower, always asking the neighbors to lend him one tool or another. So when he strolled over to Mr. Green one Sunday and asked, “Say, are you using your lawn mower today?” Green had a ready answer. “Yes, I am,” he said emphatically.
TO WHICH THE would-be borrower replied, "Great! Then since you won't need your golf clubs, I'll just borrow those."


If you are like most people, that punch line triggered at least one short exhalation of breath chopped into staccato segments lasting about one fifteenth of a second each and spaced one fifth of a second apart. In other words, laughter. Exactly why humor causes this acoustic response_rather than, say, sweaty palms or any other physiological reaction_has been lost in the mists of evolution. Thinkers from Plato and Aristotle to Kant, Darwin and Freud have tried to fathom laughter (Plato feared it would disrupt the state, and Kant theorized that it arises when what you expect to happen doesn_t, which is why surprising punch lines work), but they_ve been long on philosophy and short on science. Lately, though, an intrepid band of researchers has been trying to remedy that. With techniques like MRI brain scans to probe why people cannot tickle themselves into paroxysms of laughter, they are tackling "one of the last great unsolved problems in human behavior," says neuroscientist Robert Provine of the University of Maryland, whose book, "Laughter: A Scientific Investigation", will be published next week. And no, he's not referring to why guys are always walking into bars with ducks under their arms.

"Laughter," says Provine, "is a probe into such fundamental questions as why humans can speak but other apes can't."

To investigate the roots of laughter, scientists have turned to our primate cousins. If you tickle a chimp (carefully; and preferably a baby), it will likely laugh, but the sound doesn't resemble human laughter so much as it does panting, with one sound per inhale and exhale. Provine realized that the reason chimps cannot emit a string of "ho ho ho's" is that they cannot make more than a single sound when they exhale or inhale. Humans, in contrast, can chop up a single exhalation into multiple bursts of "ha ha ha" or words. (Speech results from chopping up an exhalation into separate sounds.) "Laughter," says Provine, "is a probe into such fundamental questions as why humans can speak but other apes can't."  No humanlike laughing,
no speaking.

The fact that chimps pant while playing suggests that laughter evolved from the heavy breathing that accompanies something like playful wrestling. Ritualized panting "laughter" then might have come to represent the playful activity itself, signaling  "I'm enjoying this." For there is no question that human laughter is a social behavior. (You would have laughed more at the borrow-the-mower joke if you had heard it read aloud while in a group, rather than reading it silently and alone.)

But what do titters communicate? Some clues come from Provine's collection of 1,200 "laugh episodes," from eavesdropping in public places. He finds that speakers laugh more than listeners, and women laugh at men more than vice versa. (Laughing behind their backs doesn't count.) Laughter seems to signal an attempt to ingratiate oneself: in India, notes Provine, men of lower castes giggle when addressing men of higher castes, but never the other way round. People in power seldom giggle. More evidence that laughing has less to do with humor than with social signals is that, in Provine's 1,200 samples, by far the remarks that most often elicited laughter were of the "it was nice meeting you, too" or "I know" variety.
In other words, witless. "Laughter is only rarely a response to jokes," says Provine. "It is, instead, the quintessential human social signal. It solidifies relationships and pulls people into the fold." And not only for the good. The Columbine killers laughed as they shot, demonstrating solidarity with each other and, needless to say, not their targets. Evil laughter is no oxymoron.

Laughter is contagious, for reasons that remain pretty murky, but while you can catch it from others you can't induce it in yourself. Forced laughter sounds, well, forced. And tickling yourself is a non-starter. There have been all sorts of theories about why, but recent experiments led by Sarah-Jayne Blakemore of University College, London, may have finally revealed the answer. The neuroscientists used functional MRI to (noninvasively) peer into the brains of volunteers who either tickled themselves or were tickled by a robotic tickler.

The fMRI detected more neuronal activity in the somatosensory cortex, the part of the brain that registers touch, when people were tickled than when they tickled themselves. The reason seems to be that when you move your fingers to, say, tickle your rib cage, the cerebellum, which coordinates complex movements,
predicts what that will feel like, and sends out a signal to cancel the sensory response much as the military can jam an enemy radio transmission if it knows the frequency ahead of time. But if the tickle comes from someone else, and so is a surprise, the cerebellum can't block it. Self-tickling thus seems to make neurons fire in a way that blocks activation of the part of the brain that ordinarily processes touch.

Laughter seems intimately entwined with our physiology. It blocks a neural reflex that regulates muscle tone, proving that "going weak with laughter" is more than a metaphor. Tumors or lesions of the brain's hypothalamus, which regulates basic processes like respiration, can cause bouts of uncontrolled
laughter. And although laughter seems to have evolved because of the message it sends to others, it may have a therapeutic effect on the laugher, too: it can raise heart rate as much as aerobic exercise, lessen the perception of pain and increase tolerance of discomfort. While the scientists work out how a good chuckle
does all this, have you heard the one about the priest, the minister and the rabbi... ?

2000 Newsweek, Inc.
by M.Aris No comments: Links to this post 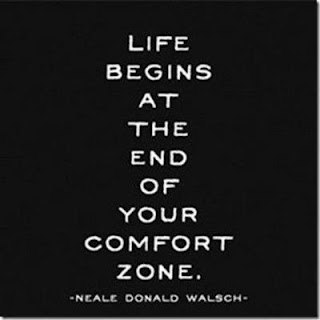 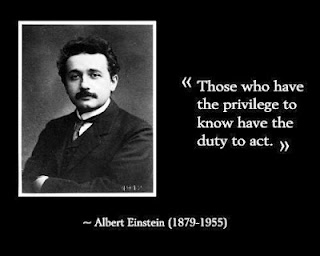 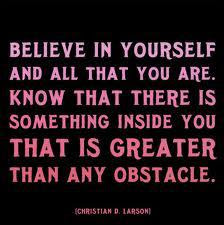 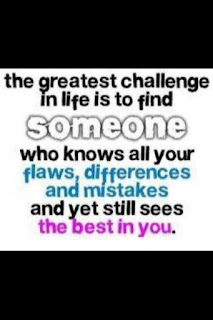 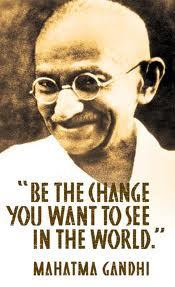 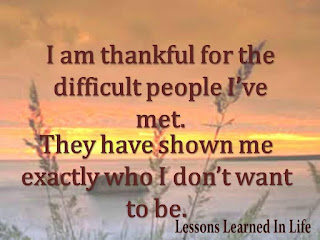 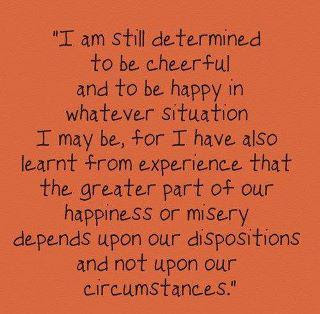 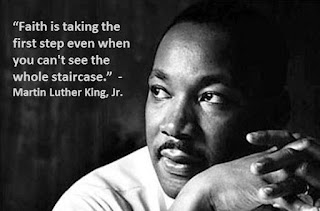 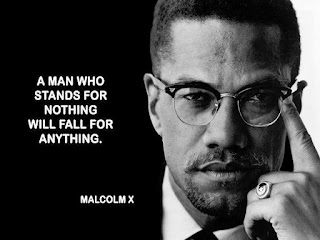 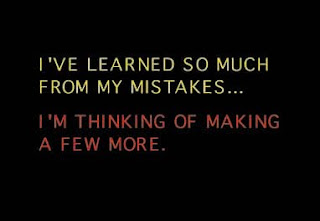 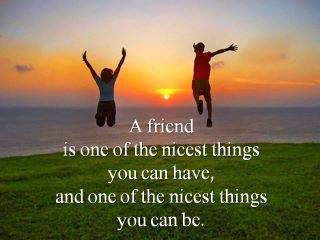 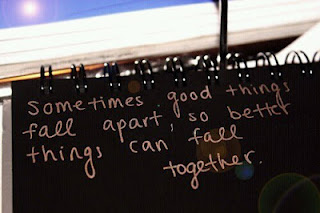 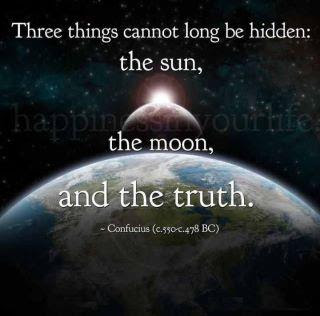 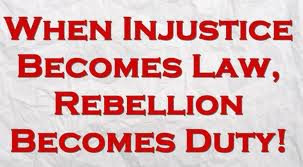 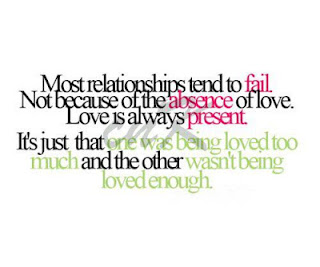 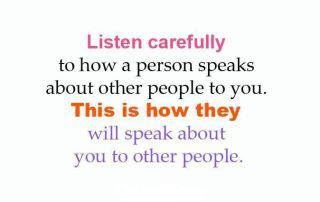 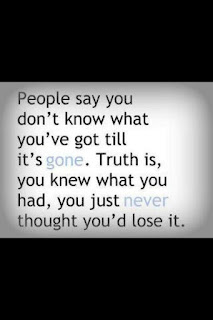 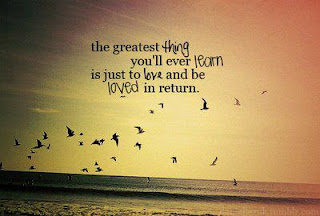 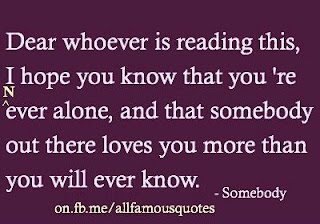 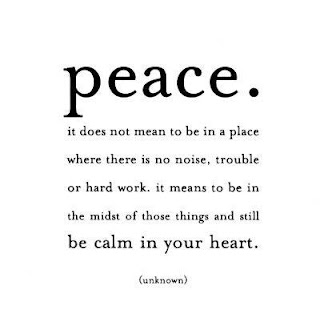 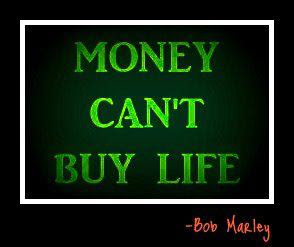 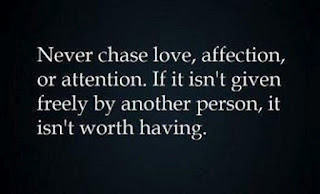 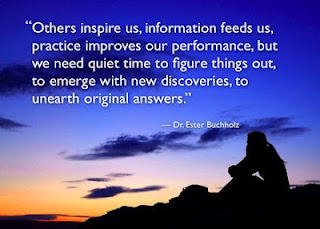 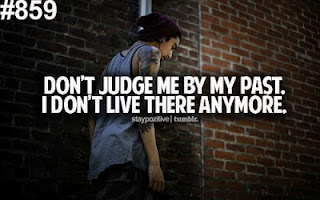 by af ratsja No comments: Links to this post 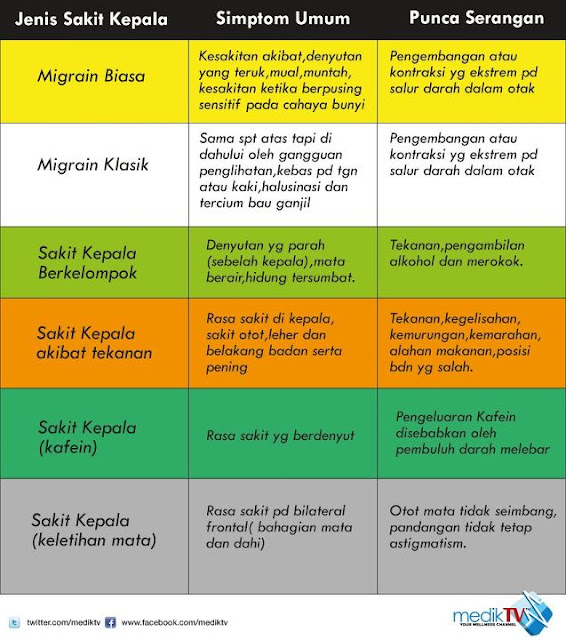 'First Class' students get technical seats, some become Doctors and some Engineers. 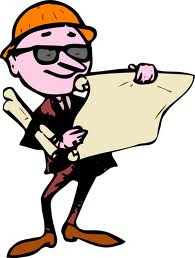 The 'Second Class' pass, and then get MBA,  become Administrators and control the 'First  Class'.

The 'Third  Class' pass, enter politics and become Ministers and control both. 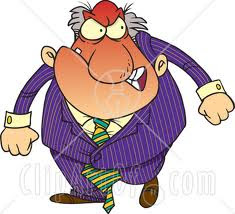 Last,  but not the least, The 'Failures'  join the underworld and control all  the above. 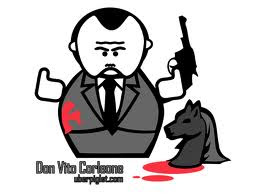 And those who do not attend any school, become Swamis and  Gurus and Everyone follows them.